“Space unicorn, soaring through the stars, delivering the rainbows all around the world…”  – The alarm goes off. We get up, but just for to see the sunrise, then we head again to bed for a few hours – we still are quite tired. Later, we have breakfast in “Amor y Cafe”, since this café was so highly praised in a blog I read before having this trip and we want to try an alternative… 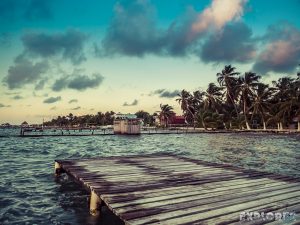 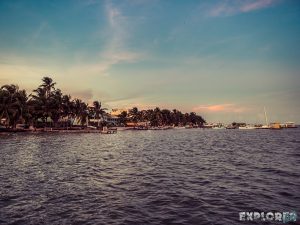 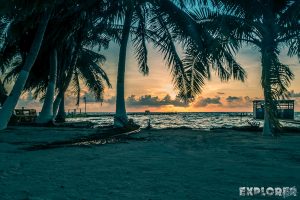 The rest of the day is rather… “slow” for us. We stroll around the island, have a look on some parts of the island which we had seen not yet, have some breaks at the beach and quite often get into stores with airconditioning to cool off.

Since our caffeine-levels are quite low, we have a brief break at “Ice and Beans” for some very VERY good ice-coffee. We even get some free mini-donuts (sometimes it pays off to have a Girlfriend with celiac disease: Mine! All mine! ). 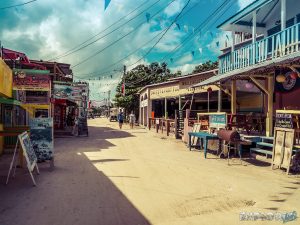 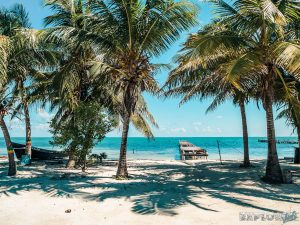 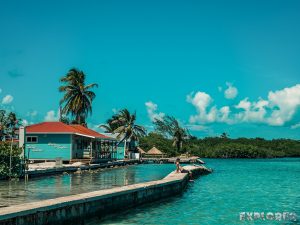 It looks like we have some bad luck regarding scuba diving at the Blue Hole. The Swiss group of four who were supposed to dive with us cancelled last minute. The operators of the divebase won’t head out for just two people .